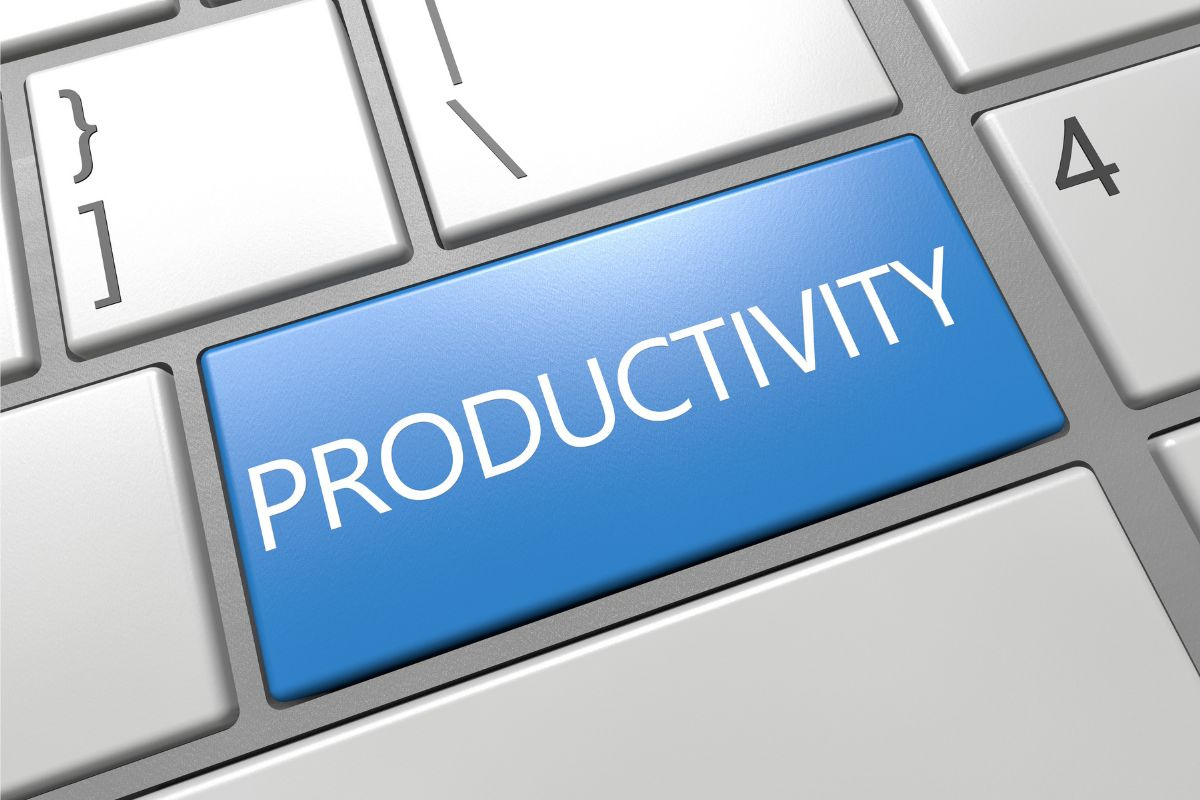 13 Dec Biphasic + Polyphasic Sleep: What is it and who should be doing it?

Posted at 16:18h in Uncategorized by JulieKhanna 0 Comments
0 Likes

Imagine waking up at 3 a.m. every day to improve mental clarity and productivity, then having your next sleep at some point later in the day or night. That’s what supporters of biphasic and polyphasic sleep schedules claim as just a couple of the benefits of this reemerging trend.

Biphasic sleep is a sleep pattern in which a person sleeps two times during 24 hours. Cultures known for siestas are excellent examples of biphasic sleepers. Typically, the longest stretch of rest is five to six hours at night, with a sixty to ninety-minute rest in the afternoon. Another typical biphasic sleep pattern is the first/second sleep schedule, in which a person has their first sleep around 9 or 10 p.m. and then wakes up at midnight for an hour or two and has their second sleep after that. Either way, the goal is to get to at least seven hours of sleep per 24-hour period.

Monophasic sleep, the most commonly practiced, is thought to have only become the norm during the industrial revolution when artificial lighting enabled people to stay awake beyond sunset. Before that, biphasic sleep schedules were dominant. People would go to bed around 9 p.m. and sleep for a few hours, waking around midnight to stay up and eat, tend to children, add wood to the fire, and return to sleep for their second sleep phase later on.

The return of polyphasic sleep patterns

It feels like the world consumes everything in quicker increments these days. Movie lengths are shorter, instant gratification is key to attention spans, and messages are delivered in fast social media spurts. Sleep isn’t excluded in this modern-day evolution of rapid responses. We do more with less.

Which sleep pattern is best?

There are no controlled studies to support the physiological or psychological benefits of biphasic or polyphasic sleep over monophasic; however, “an individual assessment of the person must be considered,” says Luis Javier Peña-Hernández, MD, FCCP. “If a person has a non-traditional lifestyle, works overnights, or has environmental factors such as a newborn at home, then an alternative sleep cycle such as biphasic or polyphasic sleep would be more beneficial than getting less than the recommended 7 hrs minimum of sleep per night.”

Dr. Peña-Hernández, a sleep and lung health specialist at PCSI, the largest integrated pulmonary and chest specialty group in Palm Beach County, adds other concerns. For example, polyphasic sleep schedules may allow you more waking hours, but that doesn’t automatically translate to being more productive. “Interruptions in circadian sleep cycles can cause impulsiveness, decreased attentiveness, mood imbalances, and hormonal imbalances associated with cortisol, testosterone, and melatonin levels similar to those found in shift work disorder.”

Putting it to rest

Milling minutes of sleep for mental alertness and productivity is a quest that will continue. Unfortunately, despite biphasic and polyphasic sleep patterns being trending, the research doesn’t support it. The risks outweigh the benefits unless these sleep patterns are the only option for your lifestyle.